36 Gifts and Gift Ideas for Ghosts and Hauntings
3

As much as science has strived to explain that what we regard as paranormal phenomena is often a misunderstanding of natural phenomena, many people have been unwilling to let go of their paranormal beliefs, especially when it comes to spiritualism, ghosts, and ghost hunting. Thanks to popular shows like Haunted, Supernatural, Ghost Hunters, and many more, paranormal events have gained credence in popular culture. Many people are enthused about it just as many are phasmophobic and would freak out about anything spooky. For friends, relatives, and acquaintances who are known to be thrilled and excited about everything paranormal, you should consider getting them any of the following ghosts and hauntings gifts the next time you have a reason to give them a present.

It is imperative to stress that you should be certain the person really enjoys ghostly things before getting any of these gifts. Phasmophobia is a thing and you definitely do not want to give someone a present that would make it difficult for him/her to sleep at night or trigger intense anxiety and panic attacks. According to a journal published by the National Center for Biotechnology Information, phobia of the supernatural might be more common than usually thought as people are ashamed about it and often unwilling to acknowledge and discuss it with health career professionals.

Ghosts and Hauntings Gifts for People That Likes Being Scared 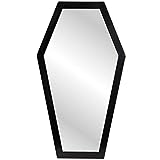 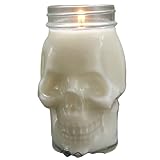 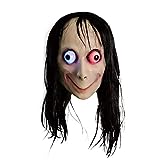 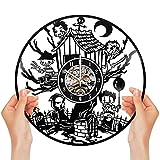 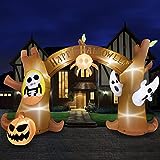 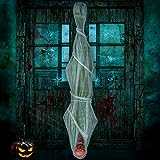 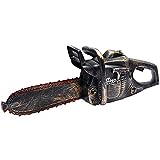 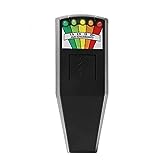 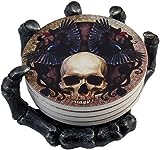 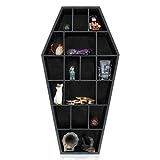 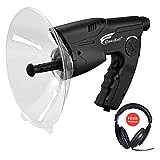 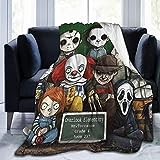 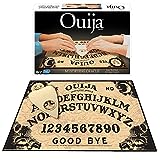 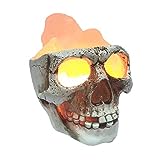 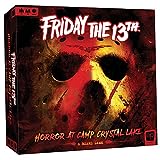 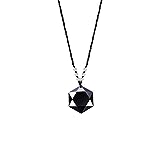 Other Ways to Give Someone That Enjoys Being Scared a Treat

According to Dr. Christoper Dwyer, a researcher at the National University of Ireland, Galway, people enjoy being scared for reasons that range from a gratifying sense of relief to gaining self-satisfaction and for simply being curious. Among other things, Dwyer highlighted that it can also make people get closer to each other. So, as much as you may find it hard to understand why someone enjoys being frightened, the person might find it very meaningful if you get them ghost and hauntings gifts.

For any reason, if you want to make the person feel really special and the gifts don’t seem to be enough, there are alternatives things you can do to give the person the treat you believe they deserve. They include the following:

Arrange a picnic for him or her in a graveyard

For someone that enjoys paranormal activities, hanging out in a graveyard can be fun and very meaningful. Some can even regard it as a way of reconnecting with loved ones. Although it is now rare to find people spending time in cemeteries, it used to be a common practice. In the later years of the 19th century, Americans were known to host picnics in cemeteries across the country.

It is said that it became a trend because of the high death rate at the time. Many lives were lost during childbirth as much as epidemics like cholera and yellow fever killed a lot of people. As captured by Atlas Obscura, death was a constant visitor to many families and people started frequenting visiting graveyards to keep in touch with their loved ones who had passed on. It must be pointed out that people consider it disrespectful to visit a cemetery just for leisure. Nonetheless, some cemeteries double as public parks.

Anyone that keeps up with paranormal activities and enjoys being scared would also enjoy seeing horror movies and playing video games. So, in addition to getting them ghosts and hauntings gifts, you can up the treat by taking them to see scary movies or make arrangements for them to play horror video games.

You don’t have to take part in these if you don’t like such things, you can give them the movie ticket as a gift.

Have the person visit hunted locations

If the person is obsessed with ghosts and spooky things, you should consider making a plan for her/him to visit places that are said to be haunted; s/he might appreciate that a great deal. There are plenty of alleged haunted sites across the globe like the Sarah Winchester House in San Jose, California.

The mansion dates back to the 19th century and was reportedly built to honor the spirits of the dead. It is said that the lonely widow after whom the mansion was named, spent 38 years constructing the building and, that spirits determined the looks of the mansion.

Organize a ghost hunting trip for the person

Ghost hunting isn’t only for ghost hunters or paranormal investigators, anyone who is interested in investigating locations that are allegedly hunted can do so. Several establishments offer ghost-hunting tours across the globe. All you have to do is to find one of such organizations and make arrangements for the person to partake in one of their trips. For someone that enjoys being frightened, it should be a memorable trip s/he would deeply relish.

Get the person to play the spirit board (ouija) game

The ouija board is also known as the talking board or spirit board; it is often featured in horror movies and portrayed as a medium through which ghosts communicate with the living. One might be tempted to think of it as a device that exists only in horror tales, but it exists in real life and people believe it really works as a medium for the living to contact the spirit world. In fact, it is said that the catholic church, other Christian denominations, and even some occultists, have warned that the board is a gateway for demonic possession.

Nonetheless, the scientific community begs to differ. For them, the paranormal and supernatural beliefs associated with the board can not be substantiated. The response people claim they get from the spirits, as far as most scientists are concerned, is the outcome of the ideomotor response. Whether the ouija board is legit or not is still up for debate. However, someone who is fascinated by paranormal activities might appreciate receiving the board as a gift. Alternatively, you can make arrangements for him/her to play the game with other paranormal enthusiasts if the person is up for it. Who knows, they might bring the debate about the board to a definite end.

30 Greatest Owl Gifts, Decor and Jewelleries For Him and Her

50 Best Gifts For Boys To Enjoy a Perfect Holiday Season